Jordan and Jerusalem Dental and Medical 2021

Get set to cross the border as we farewell Jordan and are escorted into Israel at Allenby Bridge. Our first stop is the ancient mountain fortress of Masada, tucked in the Judaean Desert overlooking the Dead Sea. It’s here where, in 73AD, Jewish patriots made their last stand against Roman forces. See the camps, fortifications and attack ramp that remain to this day. 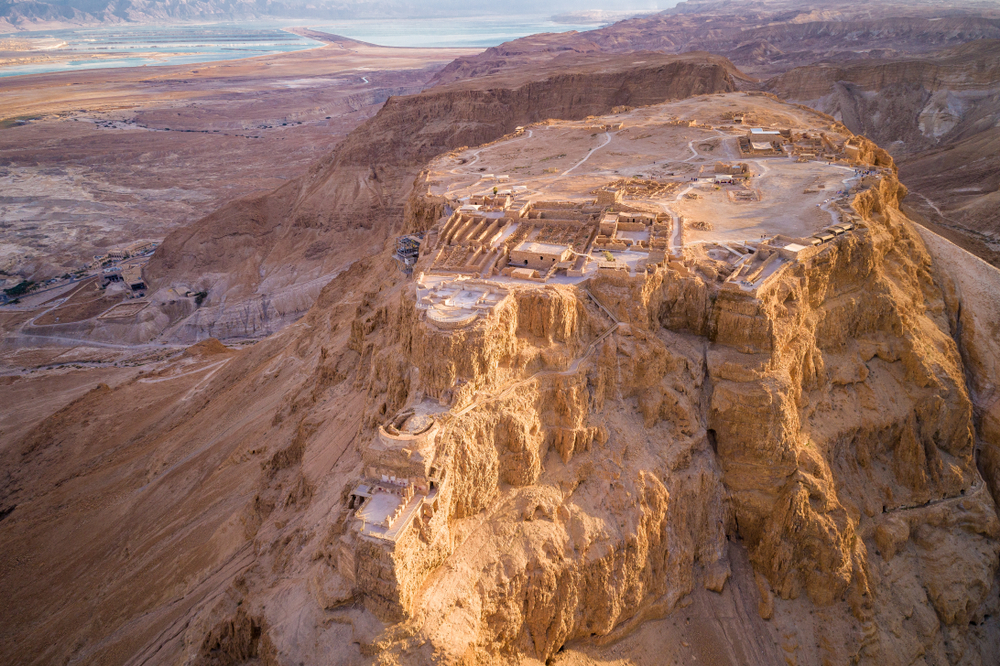 Continuing on to Jerusalem, we’ll stop at the Mount of Olives, an 800-metre hill of biblical significance where you will catch your first glimpse of the Holy City.

After lunch, check in to a five-star hotel in the Old City and freshen up before our tour of the Western Wall tunnels. Descending below the city, we’ll explore the 488-metre tunnel built by Herod the Great to connect the ancient city to the Temple Mount. 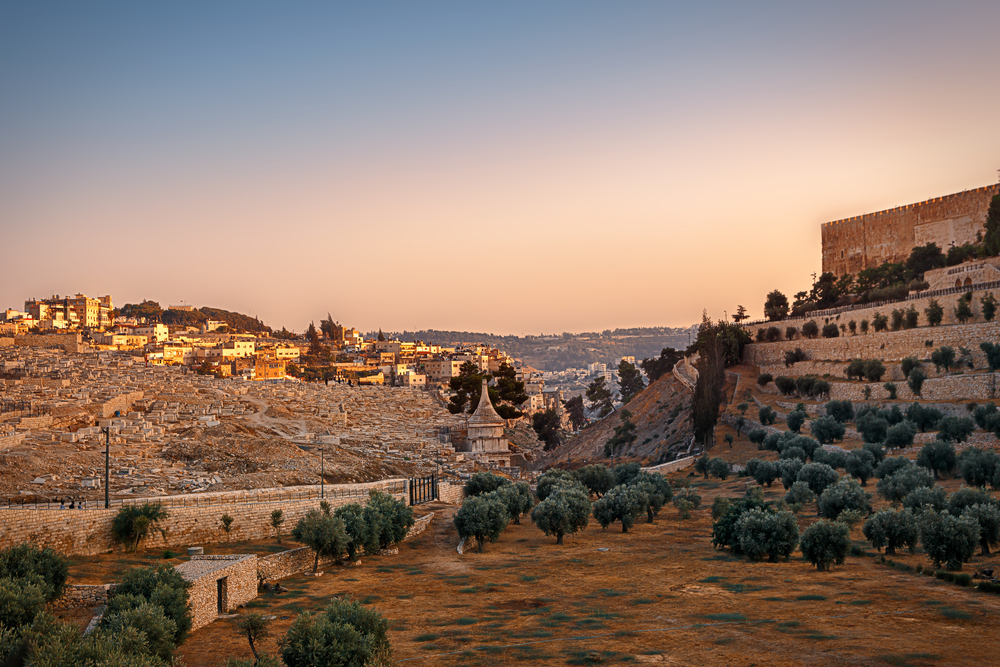 Today we’ll explore the Temple Mount during a full-day tour of the city. Occupying an elevated plaza in the south-eastern corner of the Old City, the Temple Mount is one of the most holy sites in the Christian, Muslim and Jewish faiths. See the magnificent gold-plated Dome of the Rock shrine and Al Aqsa mosque and learn why the site is a hotbed of religious contention.

After lunch, we’ll explore the Via Dolorosa, the path Jesus walked to his crucifixion, as well as the Church of The Holy Sepulchre, where he was nailed to the cross and later rose from the dead. Stop by the Israel Museum and see the legendary Dead Sea Scrolls, the oldest biblical manuscripts in the world. 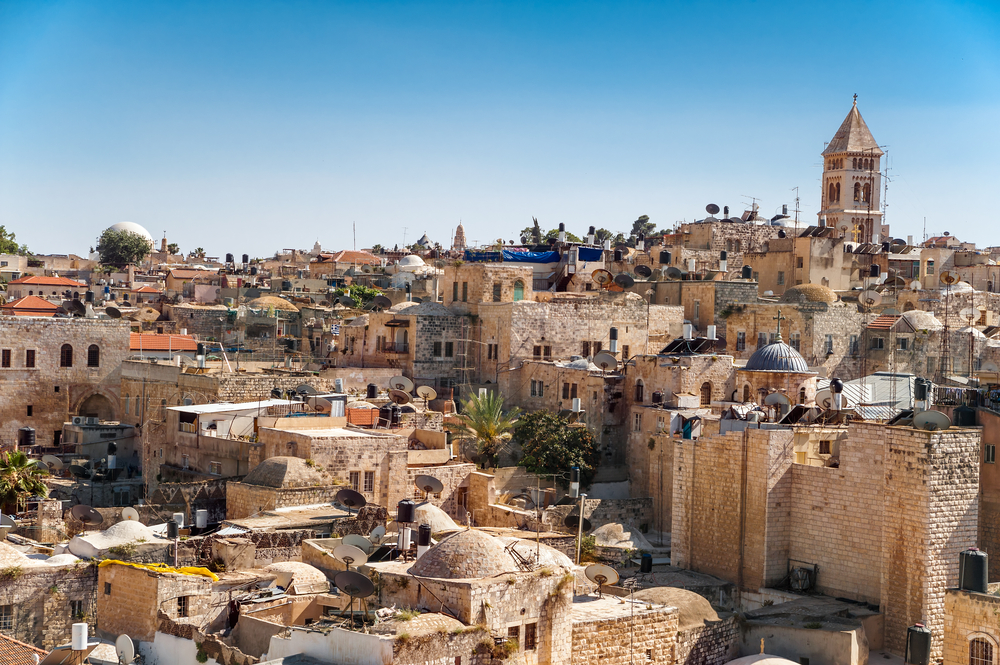 After breakfast we visit Yad Vashem, the stirring World Holocaust Remembrance Center. Step through the 180-metre long underground museum, slit through a hilltop, and learn about the experiences of holocaust victims through original artefacts and survivor testimonies.

After lunch, we travel to Bethlehem to see the most hallowed of Christian sites, the Church of the Nativity, which is believed to be built over the cave where Jesus was born.

Return to Jerusalem in the late afternoon. 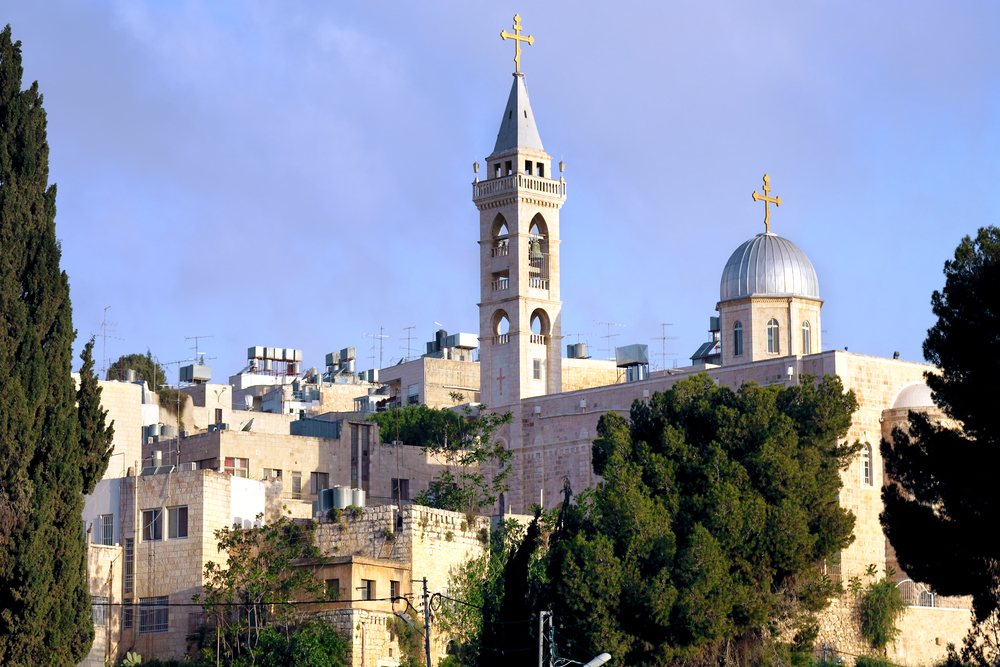 After a heavy few days of sightseeing, you’ve earned a drink. We travel to one of Israel’s celebrated wineries to learn about local wine production, which dates back to biblical times. Enjoy a tasting and lunch overlooking the vines before visiting the Biblical Landscape Reserve. 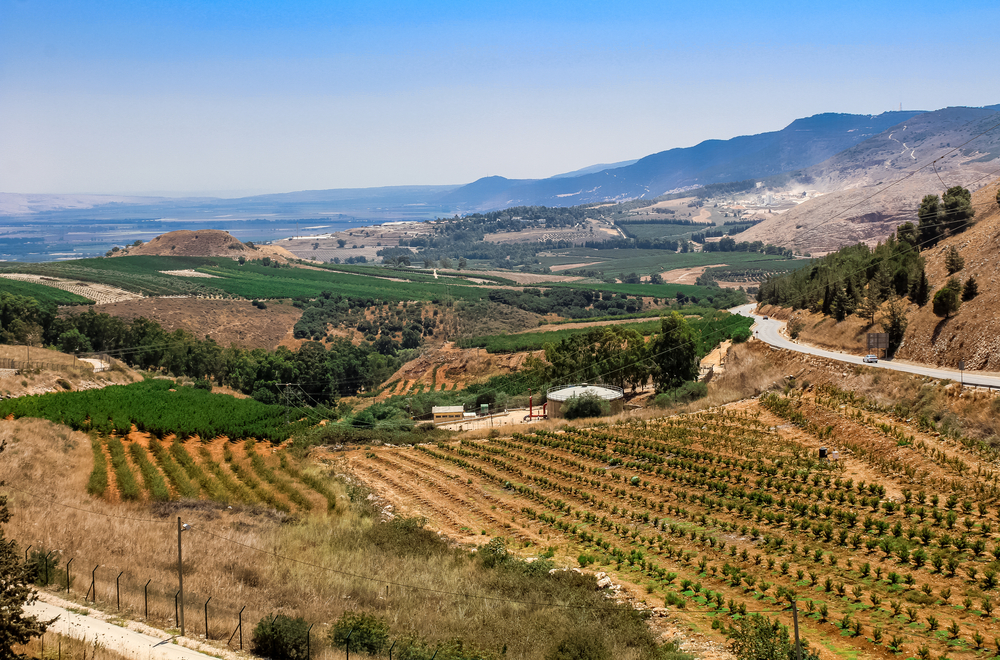 Situated halfway between Jerusalem and Tel Aviv, the 253-hectare reserve recreates what the Holy Land would have looked like back in biblical times. Walk off lunch on one of the trails and learn about the native fauna and flora. Return to Jerusalem and freshen up before enjoying the sound and light show at the Tower of David Museum, telling the story of the humble shepherd boy’s rise to the throne.

The evening concludes with a special farewell dinner. 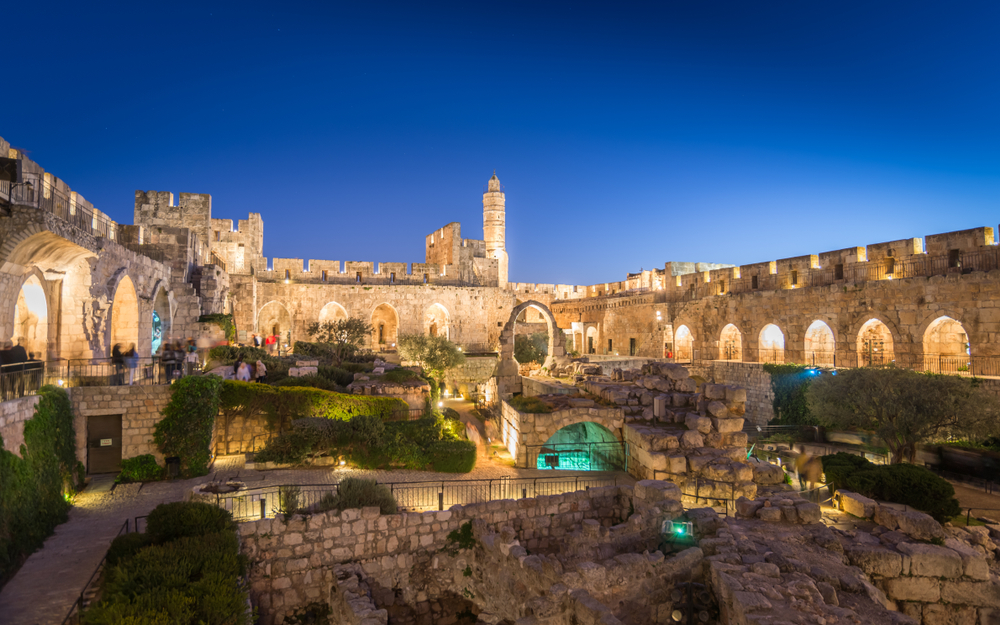 Check out and transfer to the airport for the return flight to Australia.